Today (25/04/20) sees Wyldman release his first tune ‘Uhambo’, and it is great! A lovely juxtaposition of ambient, chilled live instruments (Violins, Bansuri, Guitar and even Recorders) and Ibiza style dance rhythms. All played and recorded by Wyldman himself. A brilliant debut. Mixed and mastered here at The Playroom, Arundel by Mike Saunders.

The much anticipated new album ‘Into The Woods’ has been released. This is a great album of jazz, soundtrack, ambient crossover music. Brilliant musicianship. Definitely worth a listen.

We had a fun few hours last week recording ‘Hammond’ organ for a blues project. Not an original Hammond organ, a modern remake (www.keyborgan.com), but an original Lesley speaker. Recording a real Lesley speaker is a challenge… noisy and windy! Noisy, just because they always are (the ones we’ve been involved with so far anyway) valves and old circuitry and windy because the speakers spin at quite a rate when they get going so mic’ placement is key. All turned our well and sounded brilliant. Played as always with great skill by Mr Tim Hudson.

(These pics show our initial mic’ placement…. the final mic’ placement saw us move the top mic’s further apart but still above pointing down to avoid wind noise on the mic’s from the spinning horn at the top)

This lovely album was released on 30th August. At The Playroom, Arundel we had a great time working with Roz on recording her lead vocals and then had the pleasure of mastering the album. It’s been well worth all the time and effort for all involved – it sounds great. Thanks to the guys Crimson Craft who got me involved (and they did all the hard work!). #acousticguitar #singersongwriter 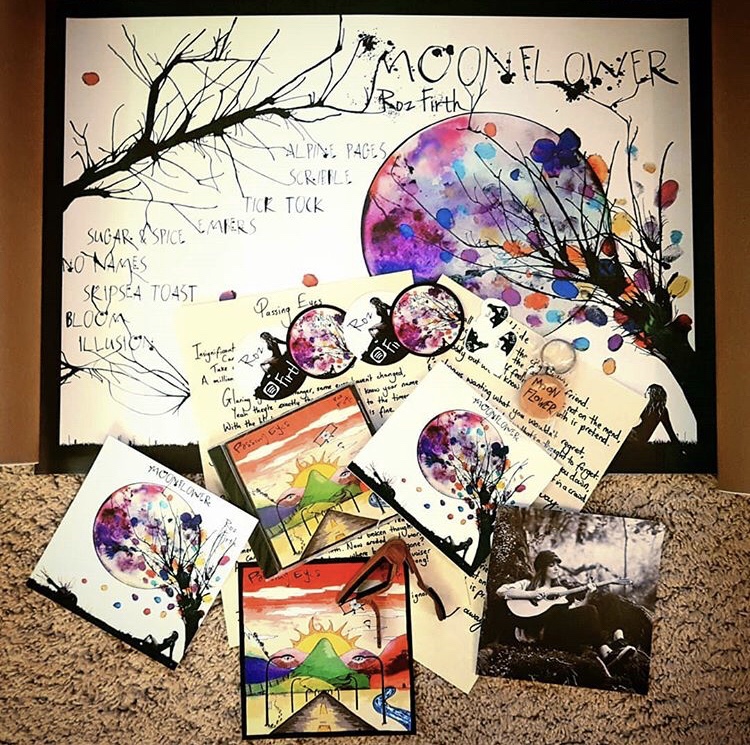 Here are a couple of useful links for more info:-

Behind the scenes with snippets of the tunes pre-release video:

Exciting stuff. The first of ‘Terry Pack’s Trees Ensemble’ new tracks has been release on Bandcamp. More tracks will be released over the next few months and the full album, ‘Into The Woods’, will be available later in the year.

Recorded, mixed and mastered at the Playroom, Arundel. 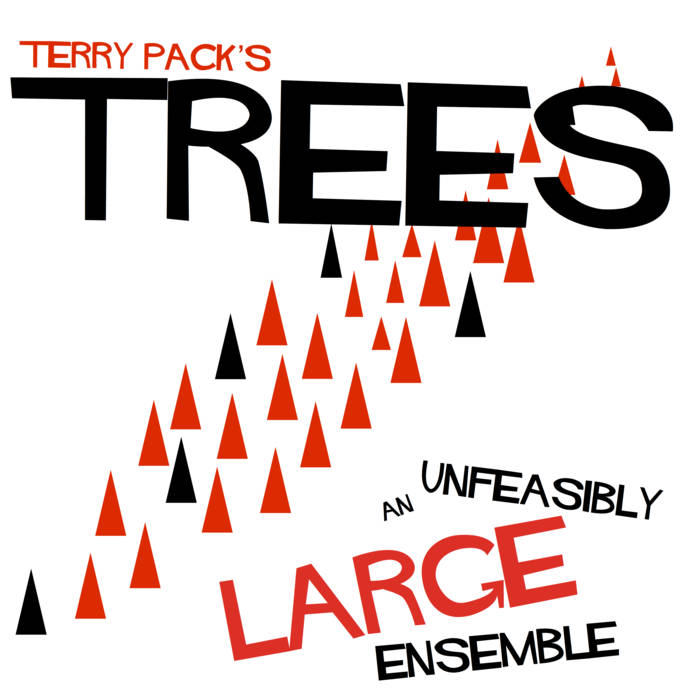